The eleventh hour, the twelfth hour, the oneth hour – Usually my son and I are up in his room ready for STORIES AND STUDIES by 10 pm, but a few times a year something upsets the schedule 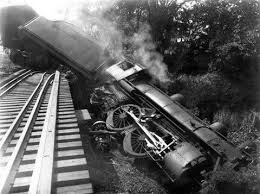 (let’s not go there right now) and we aren’t able to start until maybe 11 pm?  Midnight?  1 am?  Despite the pitifully late hour, despite the fact that my eyes are one eyelash away from slamming shut, my son is still counts on his STORIES AND STUDIES time.  We had such a late-nighter earlier this week.

It was time for THE EXPRESS PLAN:

Even when we are on the express plan, this is the best part of my day.
– Jane BH