Last Tuesday, I was lunching at a neighborhood cafe and felt a magnetic pull to eavesdrop on the two teenagers a few tables down who had obviously cut class.  The theme of their distressing conversation was “I hate school”.  Oh my.  Who or what stomped the life out of their learning adventure? 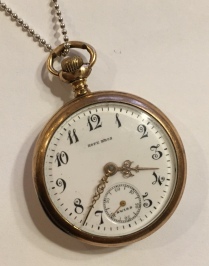 Not on my watch.  Every single night it is my pleasure to make sure that the learning adventure for my son (AND myself) is set on FULL BLAST.  One goal is to read something so startling that we stop, reread, and marvel.  A few items that had us marveling this past week: 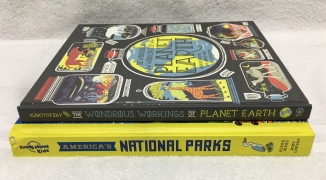 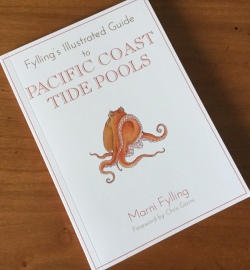 More interesting information on the horizon –  We have just started the terribly elegant little “Pacific Coast Tide Pools” by Marni Fylling.  So far we have become knowledgeable about low tides, high tides, the splash zone, the challenges of being permanently attached to a rock, and the toxic beauty of sea anemones.  Sponges are on deck.

Story problem:  Trivia Night at Le Fictitious Local Diner – Tuesday nights are slow at the diner, so the new manager, Miss Jeanette, is hosting “Tuesday Twilight Trivia” to bring in more customers.  Admission is the purchase of the “Tuesday Twilight Trivia Dinner Special” for $7.50.  If the first Tuesday there were 20 players and the second Tuesday there were 40 players, by what percentage did the the attendance rise?
A)   20%      B)  40%       C)    50%     D)  100% 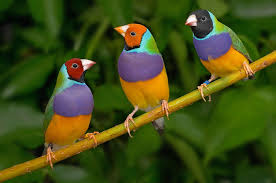