Best Messenger Ever – Oh!  The brainpower that sent space probe Messenger on its successful-beyond-all-measures mission to planet Mercury!  My son and I learned that Messenger was launched from earth in 2004 and started orbiting Mercury in 2011.  The plan: Messenger was to orbit for a year and send back 2,500 images.  But the space probe was so well built, that it circled the tiny planet for 4 years and sent back 270,000 images!  WHOA.  On April 30, dear Messenger ran out of propellant, was pulled out of orbit by Mercury’s gravity, and sent one final photo before it crashed into the planet. 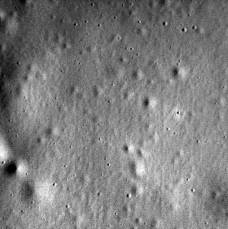 We paid homage to the team that constructed Messenger by listening to Gustav Holst’s “Mercury” from his orchestral work, “The Planets”.

Last week’s best Farmer Brown story problem – Farmer Brown has a muster (or ostentation, if you will) of peafowl on his property.  Vocab time: we had to learn the difference between peafowl, peacocks, peahens, and peachicks. Seriously, what is cuter than the word, “peachick”?

Last night’s music theme: “Music for a Dental Procedure” – my son and I take meticulous (vast overstatement) care of his teeth (so far no cavities, so that is something), but we thought soothing music could bring such relief if Novocain loomed.  Here is what we selected: